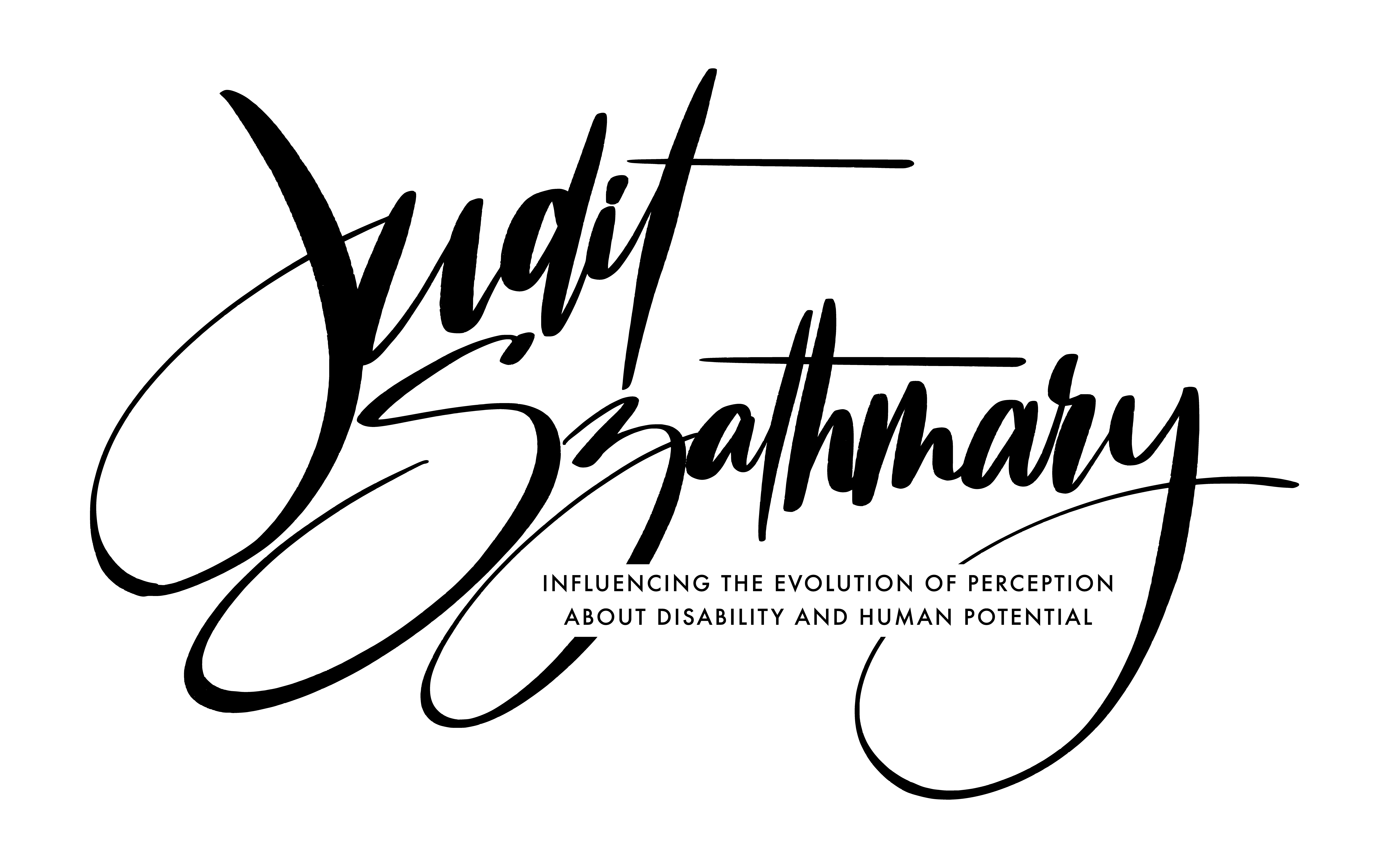 There are two ways you can use this course. You can either passively read, nodding along as you go, and think to yourself, ’Yeas, I should probably do that’ or you can choose to make the strategies and tactics a regular part of your and your child’s life. Study them, experiment with them, tweak them, and make them your own.

You are about to pick up some very powerful tools to become more effective in upbringing your child. But if you’re going to benefit from them, you’re going to have to put them to use.

Are you ready to do this thing? Yes? So am I! Let’s begin.

I remember it was about 30 years ago, being a young mother myself

and running a small pre-school in the conservatory of my home. A mother of a little girl from Bournemouth said to me, as she was collecting her child: – ‘If I had known about this at the time, my life could have been so different. I wish you could go into hospitals and tell all the mothers and families that there is a way. A very different way. When my Sarah was born they took her away from me and nobody wanted to tell me what was going on. The nurses looked away as they were carrying on with their duties. I was scared and alone.

I was hiding behind the curtain as I was laying in my hospital bed. I would have liked you to come and pull that curtain open and say it to me: “Hey don’t be afraid, there is so much can be done. I will show you the way.

Instead, I had the doctor pulling the curtain open and telling me that my child has got brain damage and she will be a vegetable. His best advice was to go and have another child’.

I know it was a long time ago and nowadays things are different. There is a great but often missed opportunity to help parents by showing them alternative ways, actions, and beliefs, which can have an immeasurable positive effect on their children’s development, as well as on the success and experiences they encounter together.

Back to
Login
Accessing this course requires a login. Please enter your credentials below!
Lost Your Password?